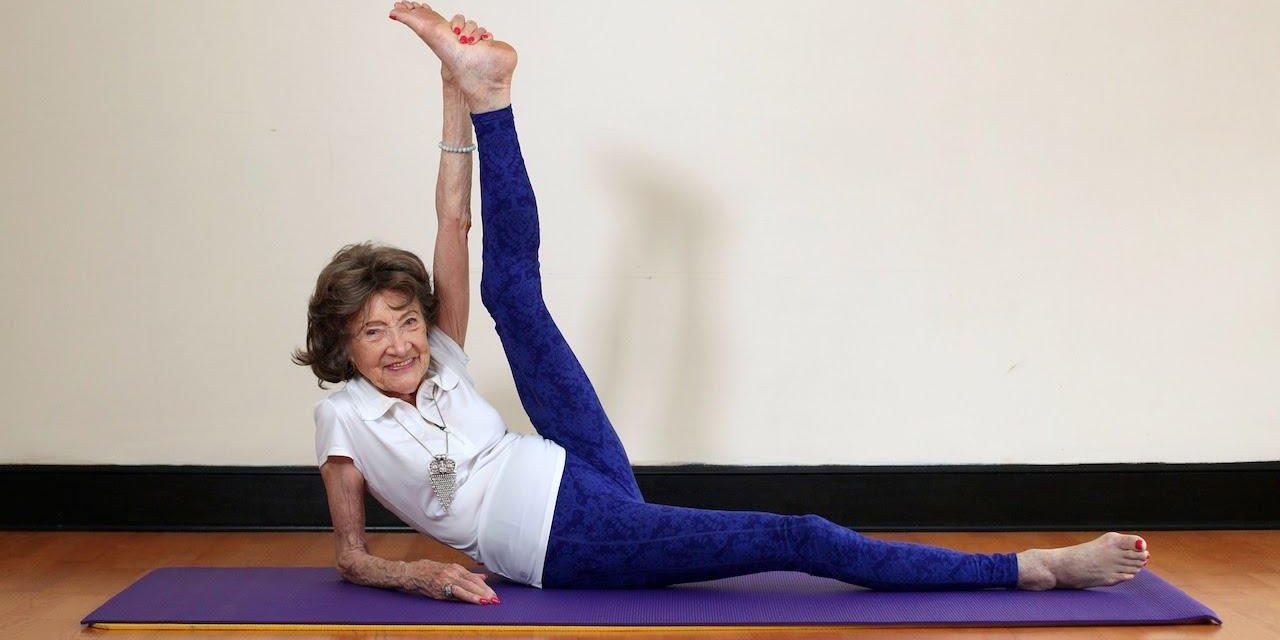 Last of the summer wine. Who didn’t love that?! Or was it just me?! Of course Compo was the jewel of the show, and his continual joie de vivre despite whatever circumstance they were in. It’s one example I often note when looking around me of how people are as they age. We can age well before our time, or some people are seemingly ageless. And it makes me think who I want to be when I’m 80 plus…

I had an amazing learning experience in the early days of my practice. I was practising in Hilversum in the Netherlands. In this office we often had health information prior to meeting our clients. One day a lady in her 80s was due in. I had also read her spinal x-rays. I ‘knew’ what was coming. Extensive degenerative and age-related bony changes. You can imagine my surprise when I invited her in….and she proceeded to move the chairs, do a headstand for me and some other yoga moves, ending with showing me the splits which she just couldn’t quite do on one side anymore, as one hip was holding her back. Hence why she was consulting me. Now what did I know right? Floored.

And that was when I knew who I wanted to be when I was 80 something.

And of course it doesn’t start when you’re 70! ‘I’ll start that once I’m retired’ doesn’t cut the mustard in this story….

It’s hard to make those choices though when you are younger and feel indestructible. Or even when you are moving through the decades and feel like a particularly protracted injury must just be a blip. But as the episodes stack up and some retain shadows that remain with us, it starts to become obvious that we need to take action if we’re going to create or rectify this ideal path towards becoming an older version of our current selves.

I see a number of people these days who are younger than I ever have before. Consulting me independently in their late teens as they are aware of the importance of looking after themselves. Younger kids asking mum to ‘call Clare please’ as they feel the benefits of their bodies working right. Also those who have had bigger events that made them realise they need to look after themselves from there on in. And then their families and friends who like the proactive idea too. It’s a different ball park from reactive care which waits for an event and then aims at correction, as far as correction is possible. Which is sometimes complete, and sometimes not.

This change in our society towards wanting to ‘get there first before their body starts to go wrong’ is wonderful and my office has become one of celebrating good health and learning how to look after ourselves.

“Whatever you want to do in life, just tune in and know that within you is the answer to everything. Don’t think about what everybody tells you about getting old”

My focus is to use low force methods to restore and help maintain you in optimal health in a safe and natural manner which is appropriate for people of all ages and stages in life.